Focus Home Interactive is a French publisher based in Paris, France. Known for the quality, diversity and originality of its catalogue, Focus has published and distributed original titles (A Plague Tale : Innocence, Vampyr, Farming Simulator, Call of Cthulhu, Insurgency : Sandstorm, MudRunner, GreedFall, The Surge 2, SnowRunner...) that have become benchmark titles worldwide, available both in store and for download across the world. Focus publishes games on all major platforms, consoles and PC. The publisher's catalogue will get even richer in the coming months and years with eagerly awaited Hood : Outlaws & Legends as well as future updates of Curse of the Dead Gods, and Hardspace : Shipbreaker. 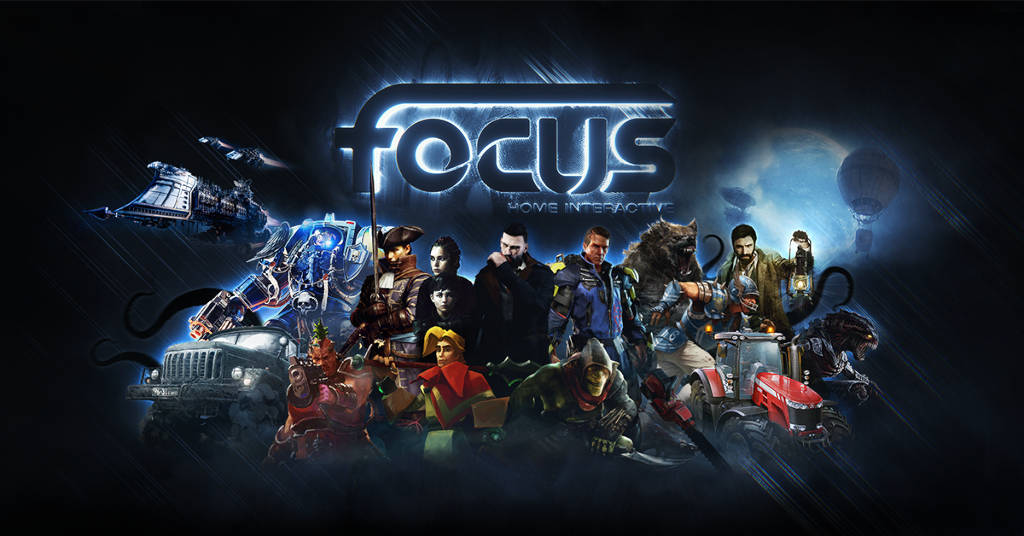 The Line Producer is the person in charge of the project for Focus, and the key people internally. The LP serves as a referent for the other departments : business, marketing and top management.

The LP works closely to the development team and has to create a strong relationship with them, to achieve trust on both sides